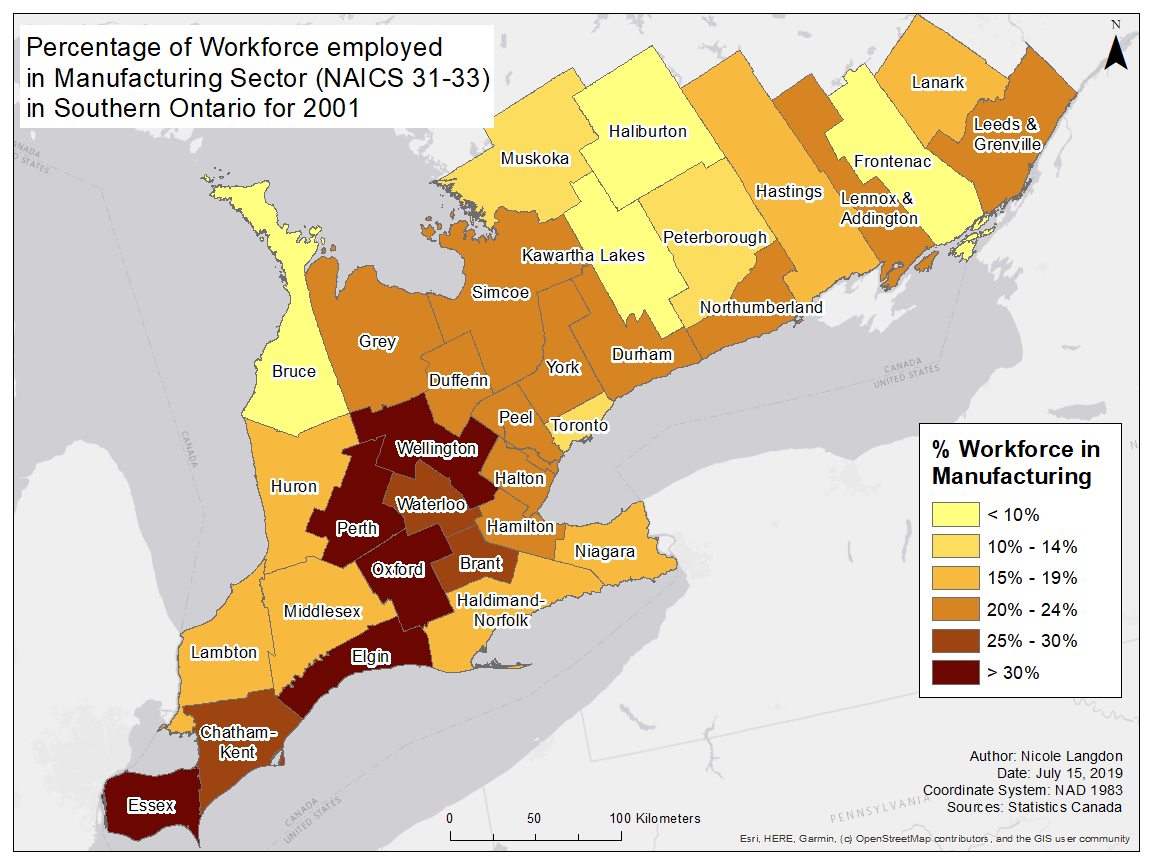 This past summer I had the pleasure of working with a professor from McMaster University’s Labour Studies Department to map the labour sheds of manufacturing workers in populous parts of Canada. The intersection of a shrinking manufacturing sector, higher commute times, stagnating wages, and increased housing costs makes for a rich discussion of the ways […] 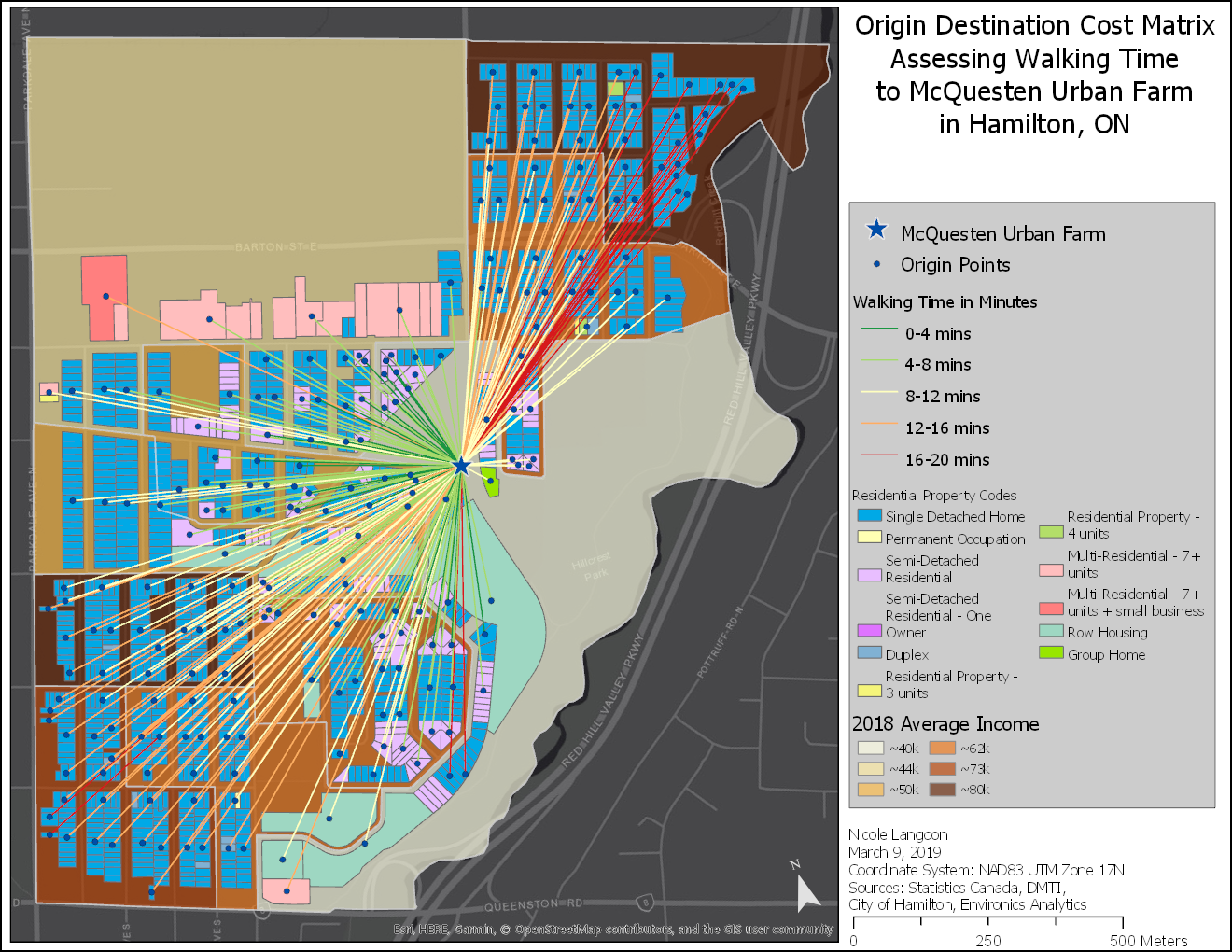 My final year of undergrad at McMaster University was spent studying a local landmark case in urban agriculture in Hamilton (ON)—the McQuesten Urban Farm. It was built to address the food security concerns of an east-end neighbourhood in the city and is operated by a combination of paid farmers and local volunteers. Ultimately, the goal […]