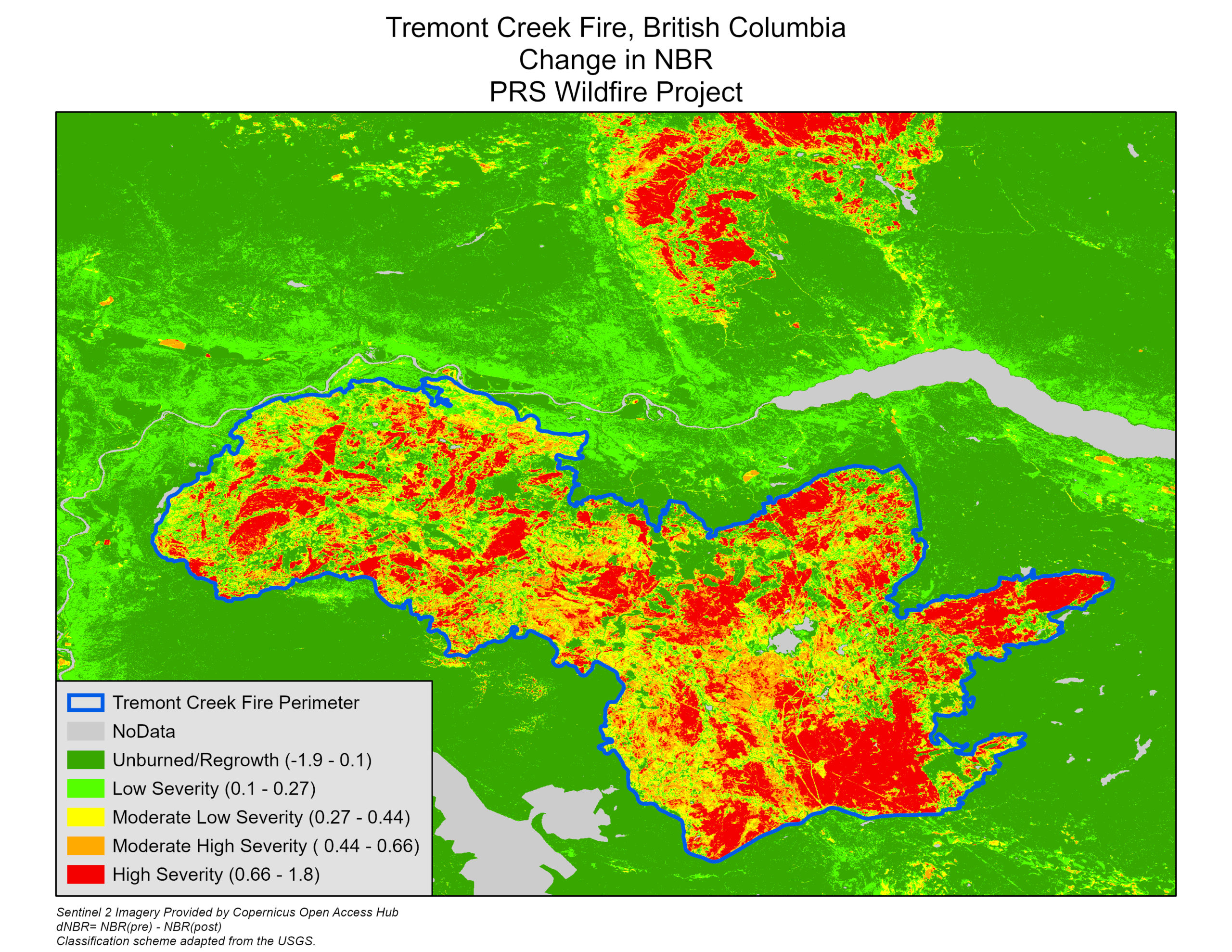 Exacerbated by human-induced climate change, wildfires have become increasingly severe and devastating in recent years. In British Columbia over the past decade, wildfires have consistently cost hundreds of millions in damages and pose serious health threats to the population as the smoke lingers over populous areas throughout the province.  For our British Columbia Institute of […]