My Experiences at Esri User Conferences in 2019 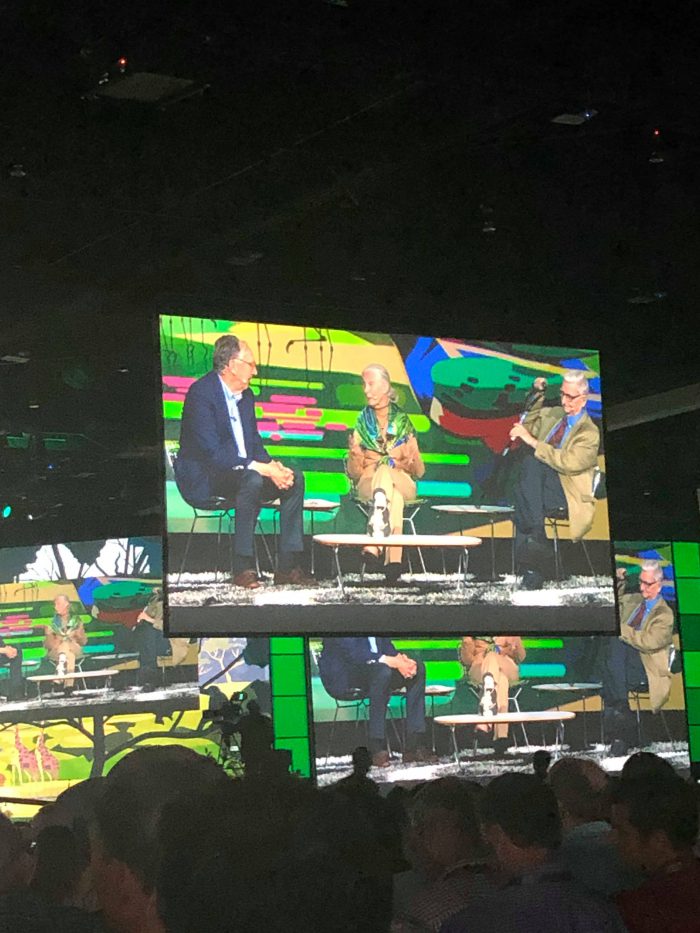 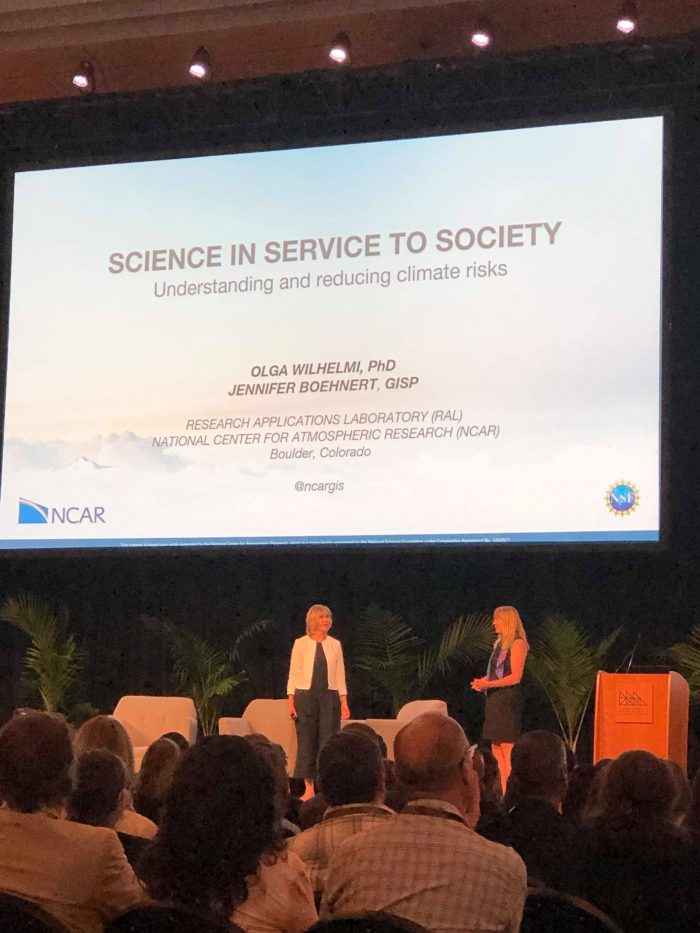 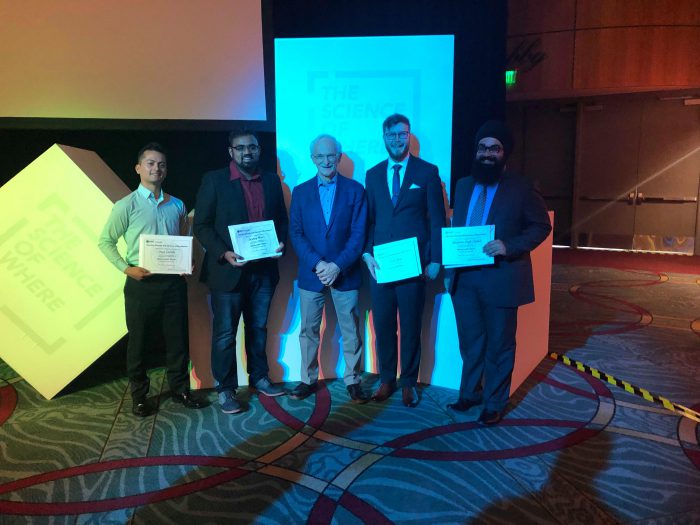 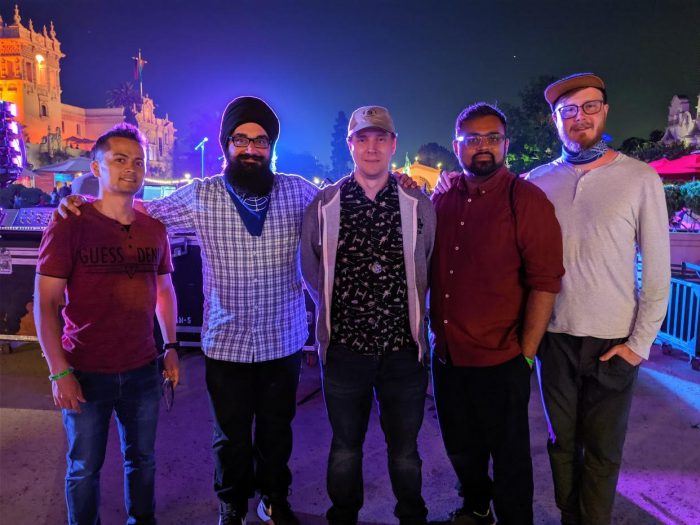